So this is a Ghost framework story. A short one. I've been using ghost since the good ol days, like Ghost v0.2.x I guess. Around 2013 or something. Back then oh boy it was so hard to deploy Ghost and it wasn't even meant for production use unless if you really want to. From then, I've been doing the process like

And 4 years later, back in 2017, Ghost 1.0 along ghost-cli 1.0.0 was released and it's a game changer as both of it became a stable thing to use for production. For me, it wasn't quite there yet. Even with the cli (for those who don't know, it's command line interface), it's not that easy to understand due to the lack of documentation. Not that I can't handle it, it's just too complicated upgrading my very old blog to this newly breed ghost.

That's why around last year I wiped my Ghost blog and deploy the famous WordPress and boy how I hate that thing. Not that I'm trying to offend anyone with their choices. It's just not ideal anymore to run blog on WordPress. Don't even start with blogspot thing. Thou I admit, WordPress is packed with features, and you can slap any themes and plugins you wish and it will run humbly. But for writer, essentially using Ghost bring back yourself to be more focus on what you're trying to deliver instead of thinking about what your blog should look like.

No joke, I'm using the default theme and I don't really care if you stumbled upon various other websites looking the same. The important thing is my audience, and the engagement. I don't look to make money out of my stories unless if you want to pay for my services or out of courtesy. If you have been following me for the past few years (thank you, I don't know the majority of you the silent readers our there, but I know there are many of you reading my blog), you'll notice that I've never put a single ad on my site as I do think that I should not advertise, instead what I should do is probably doing some sponsored post. Never got the chance here anyway.

Today, it's the peak age of Ghost blogging as it has became a very matured and easy to deploy platform. Well easy enough for me. And probably some of you might as well want to try blogging with Ghost. If that's the case, then I'll probably run a service for those who wanted to get their hands on Ghost but don't really know how to start.

The cheapest Ghost Pro (this is hosted by Ghost itself) would be around RM116.00/month or RM907.00/yearly. That one is the cheapest! But what if I tell you that I can help with your little journey from as low as a forth of it, yearly.

You can visit my little venture at Raknu.com

To be honest, this is not in my mind at all when drafting this 2 days ago. I was just thinking about how I love the new Ghost and why you should try it too. But yeah. If you really want to try, you go girl! 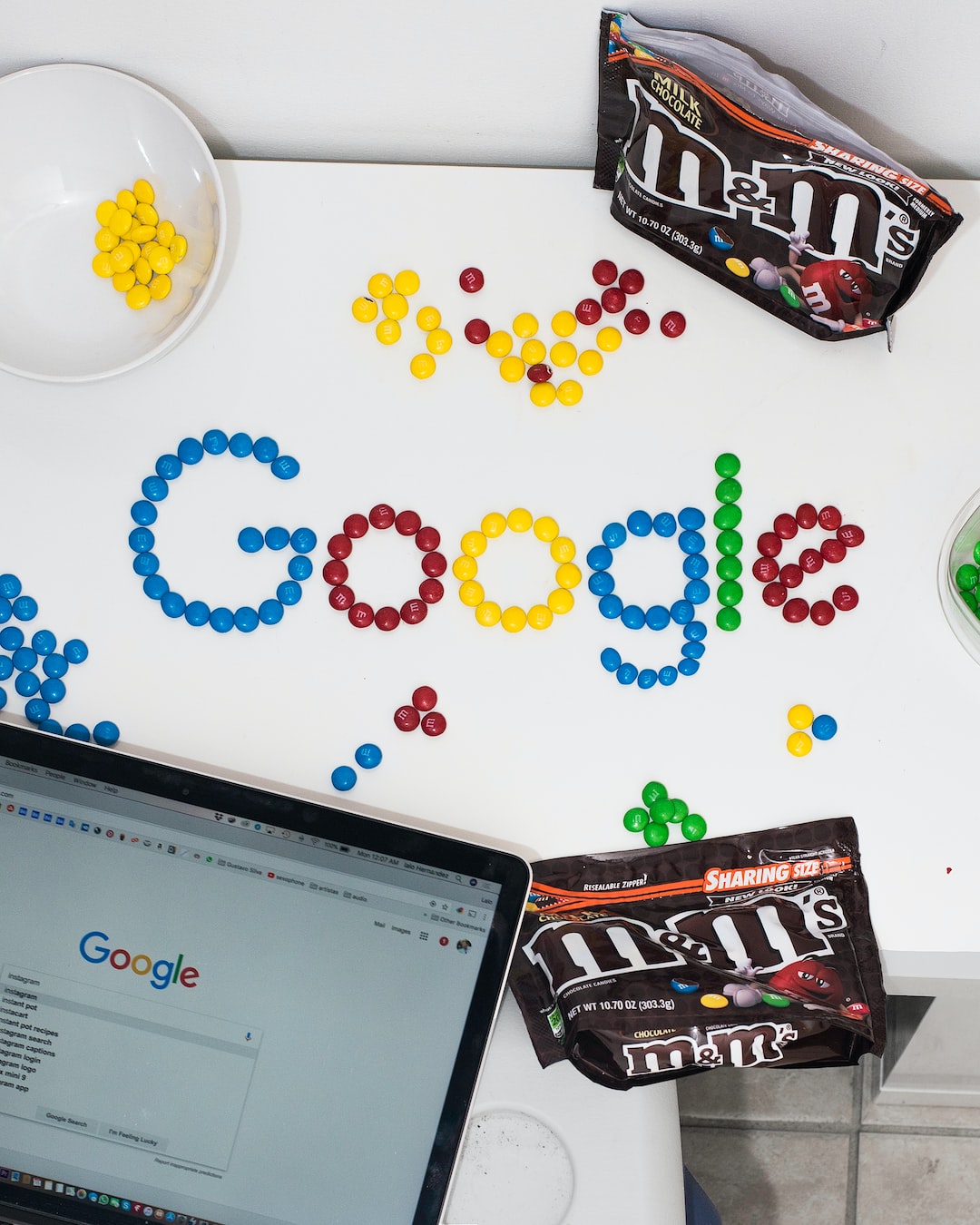 Well boys and gays, I finally jumped back to Chrome on macOS for a reason. Uh..yay?! A few months ago when I started to fully adopt macOS as my

I've been dealing with high cholesterol since 2012. Due to my physical condition which my metabolism rate is considerably high, I won't gain any fat unless I eat proper diet